Tung oil is the main ingredient in all our Waterlox Tung Oil Finishes.

Tung oil is made from pressed seeds from the nut of the tung tree. The tung tree, native to China, is named for its heart-shaped leaves because “tung” is Chinese for “heart.” In the 14th century, Chinese merchants were noted for using tung oil to waterproof and protect wooden ships from the eroding powers of the sea. There are even mentions of tung oil appearing in the writings of Confucius in around 400 B.C. For these reasons, it is also sometimes referred to as “China wood oil.

Pure tung oil is considered a drying oil much like linseed, safflower, poppy and soybean oil and is known to have a slightly golden tint. Tung oil, which is actually a vegetable oil, is considered the best penetrating drying oil available due to its unique ability to wet the surface, allowing it to penetrate even the densest woods. Unlike linseed oil, it will not darken with age.

It is a small deciduous tree that grows up to 40 feet tall with smooth bark and a branchy head. Its leaves are dark green and glossy with blades 3-13 inches wide. The tung tree has flowers that range in size from 1-3 inches in diameter with petals that are white tinged with red and yellow. Each nut or fruit contains 3-7 large seeds.

How Does a Tung Tree Grow?

The tung tree’s official botanical name is Aleurites fordii. It thrives in moist, well-drained, slightly acidic soil. These hearty, fast growing trees mature to bear fruit in their third year and yield commercial quantities at four to five years of age. Maximum production occurs in the tenth to twelfth years of growth, with trees expected to be commercially productive for at least 20 years after optimum production has occurred.

In the Northern Hemisphere, tung tree nuts grow in clusters and fall to the ground from late September through November. The fruits are left for a few weeks to dry and cure. Tung oil is produced by harvesting these nuts and separating the nuts from their hard outer shells. Then the transparent oil is squeezed from the seeds inside.

Dried and pressed nuts yield about twenty percent oil. Under favorable conditions an acre of tung trees will produce about two tons of tung nuts and yield about 100 gallons of raw tung oil annually.

How Did Tung Oil Get to the U.S.A?

The first tung tree seed was brought to America from Hankow, China in 1905 by a senior agricultural explorer for the U.S. Department of Agriculture. In 1912 the Bureau of Plant Industry issued a special bulletin that urged growers to plant tung orchards and offered a limited number of free one-year old trees. This was a perfect fit, because after acre upon acre of pine trees were cut for timber in the early 1900s, Gulf Coast farmers were looking for a sustainable cash crop for the vast vacant land. That same year, ten trees were planted at University of Florida’s Agricultural Experiment Station in Gainesville. By 1927, there were over 400 growers and more than 10,000 acres of tung oil trees in Alachua County, Florida and surrounding areas alone.

In 1928, L.P. Moore, nephew of the Benjamin Moore Paints founder, built the first mechanized tung oil compressing mill in the world, located in Gainsville, Florida. This began the commercial production of tung oil in America. Other mills later popped up in Cairo, Georgia and Florala, Alabama. The U.S. was a prime location for this new industry, importing 100 million pounds of Chinese tung oil in 1927, and 120 million pounds in 1933, with demand still exceeding supply. The industry expanded from Florida, Georgia and Alabama to Mississippi, Louisiana and Texas,with Mississippi becoming the largest producing state.

Just prior to the outbreak of WWII, tung oil was declared a strategic item for defense use, so the government aided growers to help them to produce more and better trees. During the war, all ammunition was coated with tung oil and products containing tung oil painted all ships. Not only were government support programs available for US growers, but the government also assisted foreign plantings in South America, particularly Argentina. There was an embargo on Chinese tung oil at the time, making domestic oil profitable. The Pan American Tung Research and Development League was formed between tung oil producers in Amercica and Argentina to work jointly on research and development and to pool tung oil from both countries to provide consistent supplies to U.S. consumers.

Tung Tree Groves in the U.S.A.

However, because tung orchards are greatly affected by adverse weather conditions, frost was a huge hindrance to U.S. tung oil production, usually decreasing the yields of tung groves. Between 1934 and 1940 frost almost totally destroyed the domestic tung nut crop. In the 1950’s and 1960’s, freezes wiped out commercial tung oil production in parts of Louisiana, Mississippi and Alabama and all of Georgia.

Hurricanes Betsy (1965) and Camille (1969) dealt the final blows to the tung plantations in southern Mississippi and eastern Louisiana. Camille cut tung oil production in the U.S. by over half. Since those growers were eligible for government disaster compensation, they took the money and went out of the tung oil business and into other agricultural production. In addition, by the late 1960’s many of the US tung oil mills had closed due to the fact that importing tung oil from Argentina had become cheaper than producing it in the states.

Camille came on the heels of what was thought to be the savior of the tung oil industry – a genetic breakthrough that produced late-blooming varieties capable of escaping late spring freezes. Unfortunately, there was little incentive for replanting. Because oil is the only economically significant product of the tung tree. It cannot be grown for fiber, meal or fertilizer. That, along with the fact that domestic consumption declined nearly 50% between 1955 and 1970 spelled the end of commercial tung oil production in the U.S. 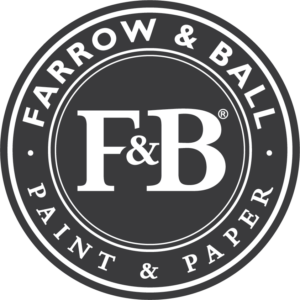 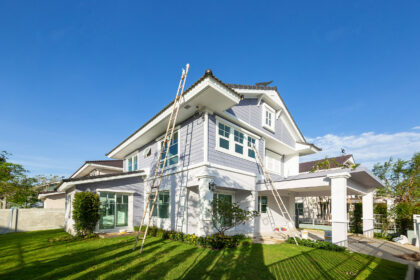 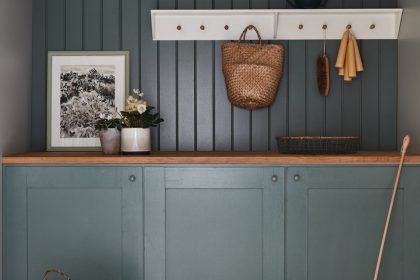 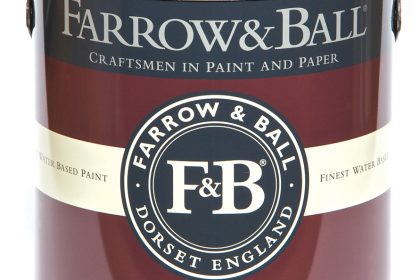 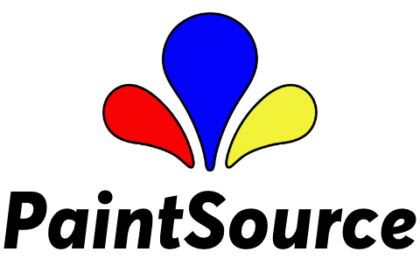 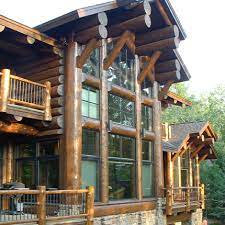 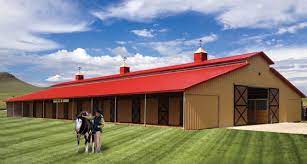